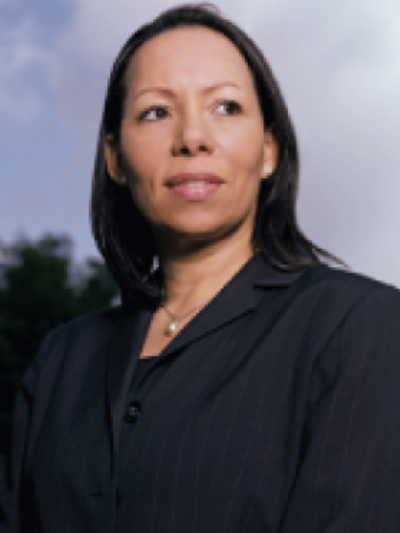 Director of the Kirwan Institute for the Study of Race and Ethnicity and John C. Elam/Vorys Sater Designated Professor of Law

Sharon L. Davies (J.D. Columbia University, 1987) is John C. Elam/Vorys Sater Designated Professor of Law. As of 2012, she is also the Director of the Kirwan Institute for the Study of Race and Ethnicity. Dr. Davies' primary research focus is in the area of criminal law and procedure. She has published a variety of articles in this area in prominent law journals, and served as the Chairperson of the Criminal Justice Section of the Association of American Law Schools. Her recent book Rising Road: A Tale of Race, Religion, Law & Fear in America, recounts the revenge murder of Catholic priest, James Coyle, by a minister named Edwin Stephenson. Stephenson was upset that Coyle had married Stephenson's 18-year-old daughter Ruth – who had secretly converted to Catholicism three months earlier – to Pedro Gussman, a Puerto Rican migrant and practicing Catholic. Having all but disappeared from historical memory, the murder of Father Coyle and the trial of Rev. Stephenson that followed are vividly resurrected by Davies. The case laid bare all the bigotries of its time and place: a simmering hatred not only of African Americans, but of Catholics and foreigners as well. Placing this story in its full social and historical context, Davies brings to life a heinous crime and its aftermath, in a brilliant, in-depth examination of the consequences of prejudice in the Jim Crow era.