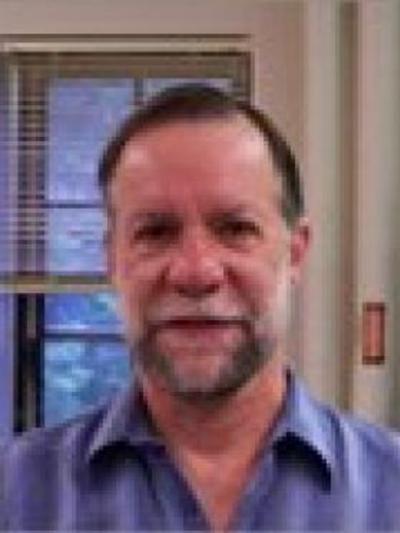 Trained in Chinese, law, and sociology, Professor Pepinsky has spent most of his scholarly career describing crime and violence, their roots, their antitheses, and the ways in which people can and do make peace. He has done field research in the United States, Great Britain, Norway (as a Senior Fulbright Scholar), Poland, and Tanzania, as well as historical research in Chinese material. He has written more than fifty scholarly articles and book chapters and four books, and has edited four volumes. His recent works include The Geometry of Violence and Democracy (Indiana University Press, 1991), which emerged from his multidisciplinary, cross-cultural course of study, and a volume of original papers, Criminology as Peacemaking (Indiana University Press, 1991), which he co-edited with Richard Quinney. Myths That Cause Crime, which he co-authored with Paul Jesilow, won the 1986 Outstanding Book Award of the Academy of Criminal Justice Sciences and is now going into its third edition. Several of his books focus on the criminal justice process itself as a cause of or cure for crime. The breadth of his analysis is reflected in the fact that his first book, Crime and Conflict (1976), was published in Martin Robertson's Law in Society series. Professor Pepinsky was the chief organizer of the Fifth International Conference on Penal Abolition, which was hosted by the Department of Criminal Justice at Indiana University in 1991--the first of these biennial conferences to be held in the United States.

Dr. Pepinsky has taught a variety of courses across the curriculum. He regularly teaches a required undergraduate course on alternative social control systems and a seminar on feminist justice. A strength of Professor Pepinsky's contribution to the graduate program in criminal justice lies in his continuing commitment to cross-cultural studies. For instance, he has studied Norway in comparison to the United States as a case of a relatively "peaceful society" in which "responsiveness" in the political culture, among other things, has kept incarceration rates low. He has also studied the effect of an indigenous East African form of socialism, ujamaa, on Tanzanian conflict management, and has sought to explain how the incarceration rate in Poland has dropped 75 percent since the mid-1980s.