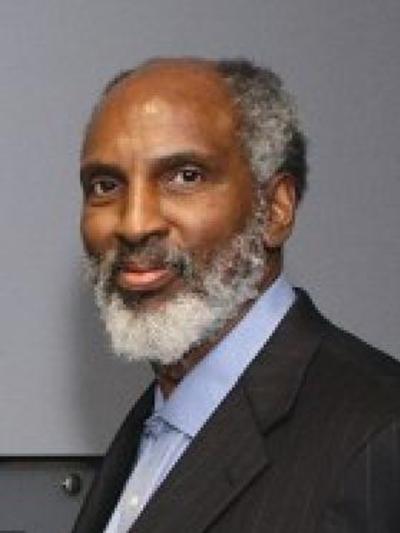 john powell (J.D. University of California-Berkeley, 1973) is the Haas Diversity Research Center Director at the University of California, Berkeley. Dr. powell was Gregory H. Williams Chair in Civil Rights and Civil Liberties at the Moritz College of Law and Executive Director of the Kirwan Institute for the Study of Race and Ethnicity until 2011. He is an internationally recognized authority in the areas of civil rights, civil liberties, and issues relating to race, structural racism, ethnicity, housing, poverty and democracy. He has written extensively on a number of issues including structural racism, racial justice and regionalism, concentrated poverty and urban sprawl, opportunity based housing, voting rights, affirmative action in the United States, South Africa and Brazil, racial and ethnic identity, spirituality and social justice, and the needs of citizens in a democratic society. He is the co-editor, with Gavin Kearney and Vina Kay, of In Pursuit of a Dream Deferred: Linking Housing and Education Policies published by Peter Lang Publishing (2001).