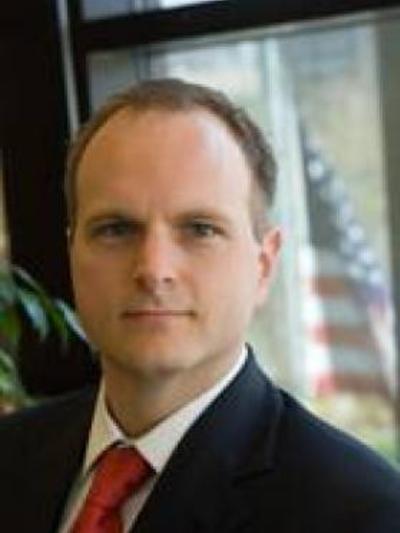 He was recently a Behavioral Scientist at the Rand Corporation, where, as an adjunct, he continues his roles as Associate Director of the Center on Quality Policing and Director of the Police Recruitment and Retention Clearinghouse. While at RAND, he also held the Willett Chair in Public Safety in the Center for Public Safety at Northwestern University. Dr. Wilson has collaborated with police agencies, communities, task forces, and governments throughout the U.S. and the world on many of the most salient public safety problems. His work intersects the broad areas of policing, violence prevention, and internal security.