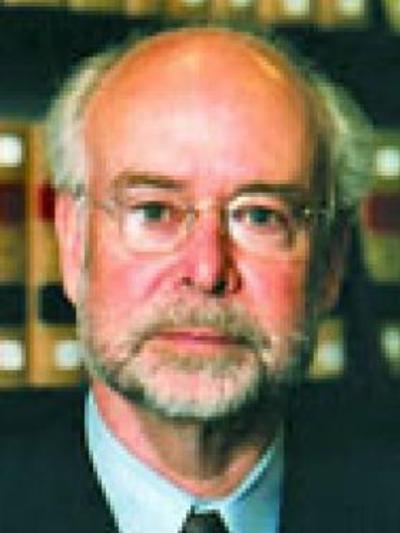 Victor L. Streib (J.D. Indiana University, 1970) is a Professor of Law at Elon University. He was previously the Ella and Ernest Fisher Chair and Professor of Law in the Pettit College of Law at Ohio Northern University. He is an internationally renowned expert on the death penalty who has more than 300 books, articles, chapters and papers on this and related topic. He has represented juveniles and women convicted of murder before the U.S. Supreme Court and several state supreme courts, has testified before congressional subcommittees and state legislatures, and regularly been interviewed by national media outlets. He is the author of The Fairer Death: Executing Women in Ohio published by Ohio University Press (2006) and the editor of The State of Criminal Justice published by the American Bar Association (2006). He was Ella & Ernest Fisher Chair at the Pettit College of Law from 2005-2008