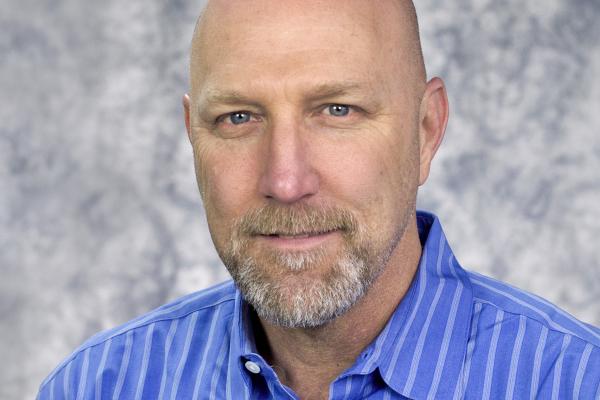 The use of deadly force by police officers has recently become one of the most visible and contentious social issues in the United States. Unfortunately, scholarly theorizing about and understanding of this vital matter is generally quite underdeveloped, which means that social scientists generally have little assistance to offer policy makers and other interested parties who wish to reduce fatal police violence. Some recent work on police violence rooted in organizational accident theory and research, however, offers some promise to improve this sorry situation. This presentation explores key aspects of the organizational accident framework and how it has been applied to the study of police violence thus far. It also addresses how the perspective and the budding research tradition rooted in it might be put to work to reduce the number of citizens shot by American police officers.

Dr. Klinger is a Professor of Criminology & Criminal Justice at the University of Missouri, St. Louis where he is Department Chair. Prior to pursuing his graduate degrees, Professor Klinger worked as a patrol officer for the Los Angeles and Redmond (WA) Police Departments. In 1997, Dr. Klinger was the recipient of the American Society of Criminology's inaugural Ruth Cavan Young Scholar Award for outstanding early career contributions to the discipline of criminology. Professor Klinger's research interests include a broad array of issues in the field of crime and justice, with an emphasis on the organization and actions of the modern police. He has published scholarly manuscripts that address arrest practices, the use of force, how features of communities affect the actions of patrol officers, and terrorism. He has conducted three federally-funded research projects dealing with the use of force by police officers; two on officer-involved shootings and one on police special weapons and tactics (SWAT) teams.  Dr. Klinger serves as the current Chair of the Department. Dave received a B.A. in History from Seattle Pacific University in 1980, a Masters in Justice from American University in 1985, and a Ph.D. in Sociology from the University of Washington in 1992. Prior to joining the Criminology and Criminal Justice faculty at UMSL, Professor Klinger was Assistant (1992-1998) and Associate (1998-1999) Professor of Sociology at the University of Houston.

Doors will open at 3:30 pm and the lecture begins at 4:00 pm with a reception to follow.

Parking is available at the Gateway Garage, 75 E. 11th Avenue