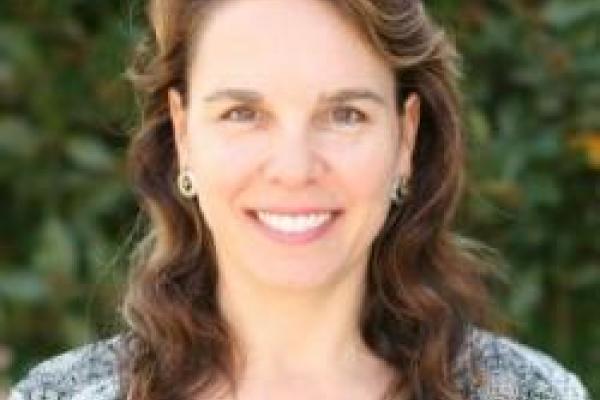 In criminal proceedings across the U.S., rap music lyrics are being introduced as evidence of a defendant’s guilt. In this talk I draw attention to this disturbing practice, what my co-author Erik Nielson and I call “rap on trial,” and explore its context, describe its elements and contours, and consider its broader significance. I first offer historical context, demonstrating that although the widespread use of rap lyrics in criminal trials may be a relatively recent phenomenon, it resides within a long tradition of antagonism between the legal establishment and hip hop culture, one that can be traced back to hip hop’s earliest roots. I then offer examples of recent cases in which rap music has been used as evidence in trials against amateur rappers, almost all of whom are young men of color, in order to illustrate the specific ways that prosecutors present the music to judges and juries, as well as to highlight the devastating effects it can have on defendants. Finally, I consider the elements of rap music that leave it vulnerable to judicial abuse, as well as the artistic, racial, and legal ramifications of using this particular genre of music to put people in jail. I conclude with recommendations for further research in this area, pointing out specific areas where scholarship would most effectively expose what it means to put rap on trial.

Charis E. Kubrin is Professor of Criminology, Law and Society and (by courtesy) Sociology. Professor Kubrin’s research focuses on neighborhoods, race, and violence as central to social disorganization theory. A related line of research examines the intersection of music, culture and social identity, particularly as it applies to hip-hop and minority youth in disadvantaged communities. In 2005, Professor Kubrin received the Ruth Shonle Cavan Young Scholar Award from the American Society of Criminology and the Morris Rosenberg Award for Recent Achievement from the District of Columbia Sociological Society. In 2007, she was a visiting fellow at the Centre for Criminology at Oxford University.