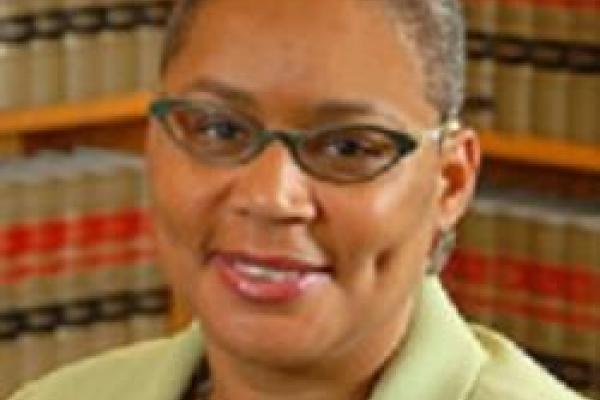 This talk will examine a little studied area at the intersections of masculinity, feminist studies, and criminal justice – sexual abuse of boys in custody by female staff. Professor Smith will outline the scope of the problem and discusses competing narratives that attempt to explain the phenomena: (1) female staff as “mother, sister, friend”; (2) adolescent development theory; (3) complex early childhood trauma; and (4) female authority and power. There is a gap in both masculinity and feminist theory in analyzing sexual aggression and power by women over boys. The talk will colclude with policy and practice prescription and recommendations for further theoretical development in the masculinity and feminist theory spaces to account for this phenomena.

Brenda V. Smith is a professor at the Washington College of Law at American University where she teaches in the Community Economic Development Law Clinic. Professor Smith is also the Project Director for the United States Department of Justice, National Institute of Corrections Cooperative Agreement on Addressing Prison Rape. In November 2003, Professor Smith was appointed to the National Prison Rape Elimination Commission by the United States House of Representatives Minority Leader, Nancy Pelosi (D- Calif.). Prior to her faculty appointment at the Washington College of Law, Professor Smith was the Senior Counsel for Economic Security at the National Women's Law Center and Director of the Center's Women in Prison Project and Child and Family Support Project. Professor Smith is a 1984 graduate of Georgetown University Law Center and a magna cum laude graduate of Spelman College in 1980.

Professor Smith has received numerous honors, including the prestigious Kellogg National Fellowship in 1993. She was inducted into the D.C. Women’s Hall of Fame in 1998 for her work on behalf of low-income women in the District of Columbia. Most recently, Professor Smith was awarded the Emalee C. Godsey Research Award for her article, Battering, Forgiveness and Redemption.