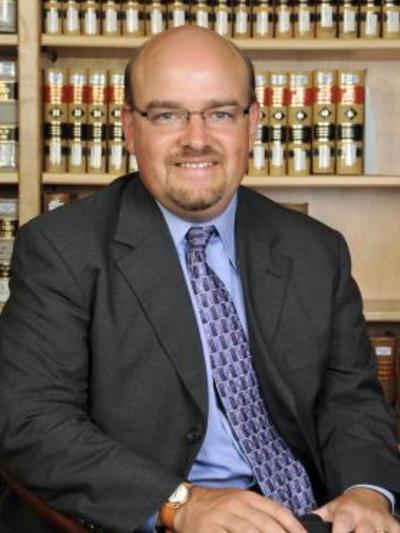 Douglas A. Berman (J.D. Harvard, 1993) is William B. Saxbe Designated Professor of Law. His principal teaching and research focus is in the area of criminal law and criminal sentencing. He has numerous publications on topics ranging from capital punishment to the federal sentencing guidelines and is the co-author of a casebook, Sentencing Law and Policy: Cases, Statutes and Guidelines, published by Aspen Publishers (2004). Professor Berman has served as an editor of the Federal Sentencing Reporter for over ten years, is the co-founder and co-editor of the Ohio State Journal of Criminal Law, and is the creator and author of the widely-read and widely-cited web blog, Sentencing Law and Policy.