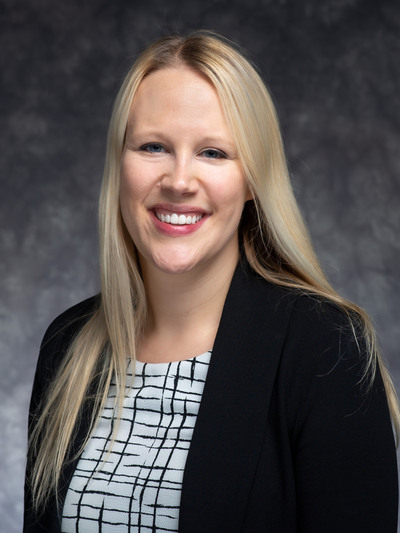 Hollie Nyseth Brehm is Associate Professor of Sociology at OSU. Her research agenda is motivated by the fundamental questions of why and how atrocities occur and who commits them. She is equally interested in the process of transitional justice after atrocities, including how societies rebuild, how international actors respond to the violence, and the lasting effects of mass violence. In other words, Nyseth Brehm studies multiple processes of mass violence, human rights violations, and mass crime—why they occur, how they occur, their effects, and responses to them.

She states: Although countries have continually vowed to prevent genocide and mass violence, pictures of piles of bodies, endless rows of faces behind barbed wire, and starving children in refugee camps fill news media around the world and remind us that genocides continue to occur with alarming frequency. This violence has often appeared to be incomprehensible, chaotic, or even psychopathic. Yet, like other social processes, genocide is structural and systematic. Although each genocide is unique, there are also discernible patterns among genocides, much like civil wars, hate crimes, or terrorism. To that end, I seek to understand the causes and processes of genocide and apply well-tested theories, such as theories from criminology, to the study of mass violence. Currently, I am examining community-level violence in the genocides that occurred in Rwanda, Bosnia-Herzegovina, and Sudan. I am also fascinated by how societies rebuild after mass violence, and I am studying the effects of Rwanda’s gacaca courts (the courts that tried people who participated in the genocide) through a collaborative project.