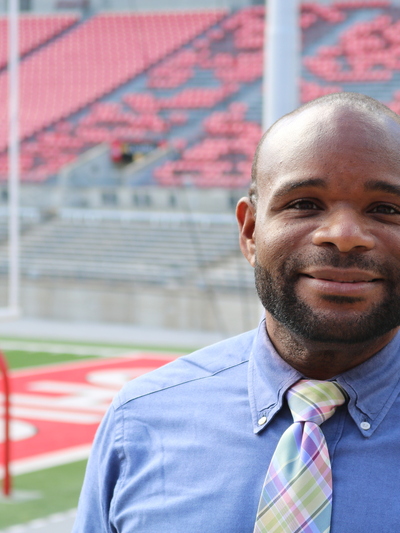 Dr. Trevor Logan specializes in economic history and applied demography. His works intersects with health economics, applied econometrics, applied microeconomics and development economics.
Professor Logan research interests include historical living standards, focusing on the analysis of nutritional well-being and comparative measures of living standards over time; the convergence of biomarkers between groups over the last two hundred years; and the role of human capital in the migration of African Americans before World War I. One of his key research areas is in biodemography. He is currently studying HIV/AIDS, fertility, and birth time in Sub-Saharan Africa.
CV: http://www.econ.ohio-state.edu/trevon/Vita.html