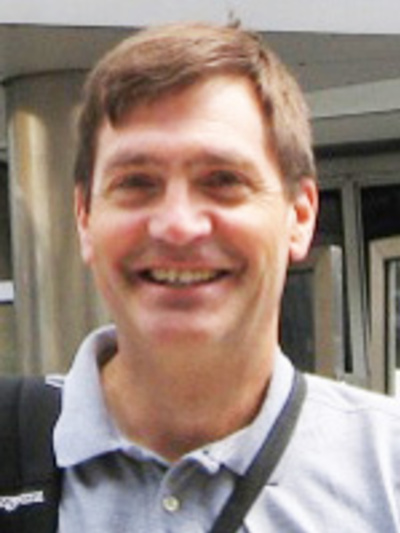 Randolph Roth (Ph.D. Yale University, 1981) is Professor of History. His research interests focus on the history of the United States from colonial times through the nineteenth century, with an emphasis on social and cultural history, the history of crime and violence, quantitative methods, and social theory. In 2009, Dr. Roth published his book, American Homicide (Harvard University Press), in which he examines patterns of child murder, marital murder, romantic murder, and other kinds of murder in an effort to understand how and why the United States has become the world’s most homicidal industrial democracy. To date, the book has won the 2011 Michael J. Hindelang award from the American Society of Criminology, and the 2010 Allan Sharlin Memorial Award from the Social Science History Association. Roth is co-founder of the Historical Violence Database: A Collaborative Research Project on the History of Violent Crime and Violent Death which is maintained through CJRC.