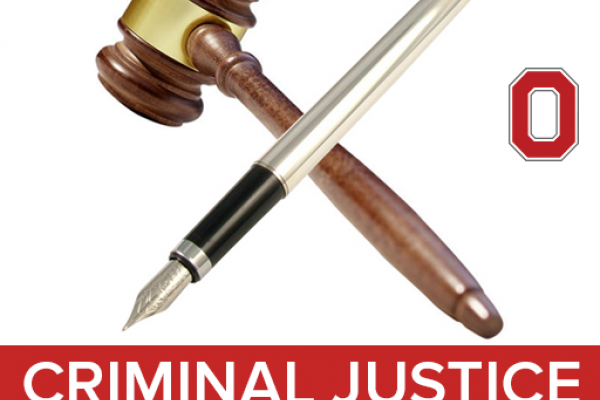 Dr. Mark S. Davis (The Ohio State University) and Dr. Bonnie Berry (Social Problem Research Group, USA) have coauthored the book "Scholarly Crimes and Misdemeanors Violations of Fairness and Trust in the Academic World."   This book explores the problem of scientific dishonesty and misconduct, presenting examples of the various forms it takes and examining the reasons for its occurrence. Addressing the experience of victims and perpetrators’ reactions to being accused, it considers the role of witnesses and bystanders. The authors offer a theorization of the phenomenon in criminological terms as a particular form of crime, before examining the possibilities that exist for the prevention and control of scholarly crime, as well as implications for further research.

Dr. Mark S. Davis, a long standing affiliate and research scientist at the CJRC, has served in a variety of roles including: criminal justice practitioner, policy maker, and researcher. Over his career, his writings have appeared in Current Psychology, Journal of Research on Adolescence, Social Psychiatry & Psychiatric Epidemiology, Journal of Criminal Justice, and other journals. Dr. Davis’ most recent publication, The Role of State Agencies in Translational Criminology (Springer, 2017), which was published a few months ago, discusses the role of state-level criminal justice organizations in the prevention and control of crime and delinquency.