In Memoriam: Dr. C. Ron Huff, Professor of Criminology, Law and Society at the University of California, Irvine and at The Ohio State University

In Memoriam: Dr. C. Ron Huff, Professor of Criminology, Law and Society at the University of California, Irvine and at The Ohio State University 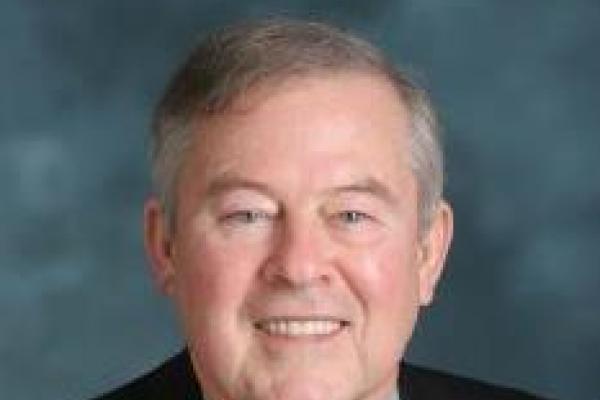 Dr. C. Ron Huff, passed away on March 31, 2019 after battling pancreatic cancer. A long-time professor in Criminology, Law and Society at the University of California, Irvine and at the John Glenn College of Public Affairs at The Ohio State University, Ron served as Dean of the School of Social Ecology at UCI and Director of the John Glenn College at OSU, where he also served as Director of the Criminal Justice Research Center.  Ron was the first Director of the Criminal Justice Research Center and arranged for Dr. Simon Dinitz to be the first speaker of what would become known as the Reckless-Dinitz Memorial Lecture.  Ron had visited Ohio State and the Criminal Justice Research Center a few months earlier and was planning to attend this year's lecture to share a few thoughts and to help celebrate the lecture's 30th anniversary.

Ron began his interest in the field working in corrections (after receiving a MSW degree from the University of Michigan) in Lima, Ohio at the Lima State Hopsital. He earned a doctorate in sociology from Ohio State in 1974, studying criminology with Sy Dinitz. After teaching at UC Irvine and Purdue, Ron returned to Ohio State, where he produced a distinguished body of research and established himself as a great academic administrator. He came to UC Irvine in 1999 to lead the School of Social Ecology, which he did for more than a decade, before returning to the faculty to focus full-time on his teaching and scholarship.

Ron was one of the first scholars to emphasize the problem of wrongful convictions and his early work along these lines helped bring research and scholarship on miscarriages of justice into the center of criminology and public policy debates. He began researching and writing about innocence among the convicted before most believed that systematic research on the topic was a realistic possibility and when most policy-oriented research in criminal justice was focused on crime reduction and prevention. His books (Convicted but Innocent (with A. Rattner, and E. Sagarin) and Wrongful Conviction with Martin Killias) are foundational to the field.

Ron is survived by his wife of 51 years, Patricia Huff, and by daughters Tamara Connor (and Michael) and Tiffany Huff and by granddaughters Skylar and Hazel.