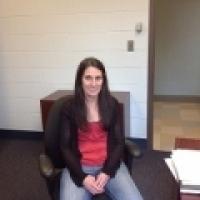 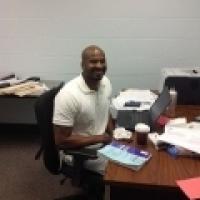 Waverly Duck, University of Pittsburgh, Department of Sociology -- "The Drug Dealer: The Orderliness of a Drug Dealing Scene " 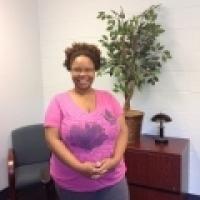 Kishonna Gray, Massachusetts Institute of Technology, Comparative Media Studies -- "'It has nothing to do with race cuz they're illegal': Exploring the Intersections of Colorblind Racism and Immigration in Online News Forums" 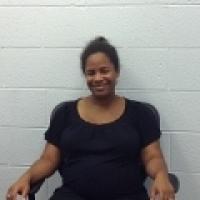 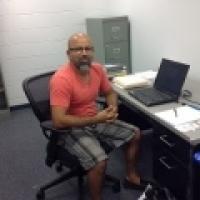 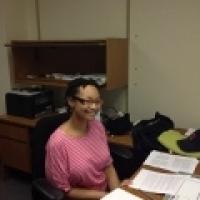 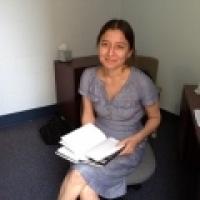 Patrisia Macías-Rojas, University of Illinois-Chicago, Department of Sociology -- "Boundary Making in the Frontier: Criminal Status and the Remaking of Citizenship on the U.S.-Mexico Border" 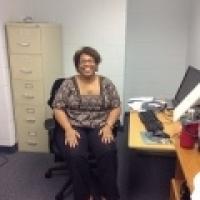